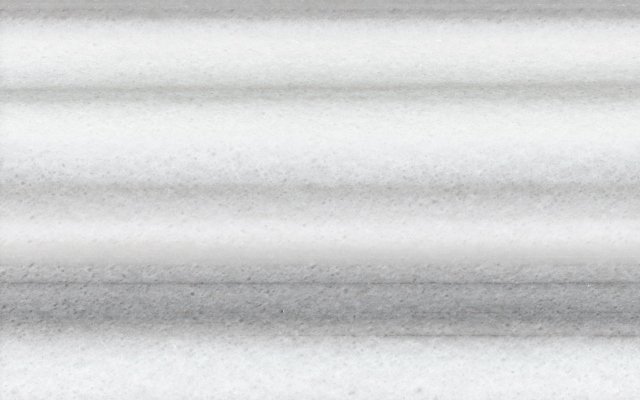 * Products colors may vary in different types of lighting and with different monitor settings. Please refer your product samples for real color of materials.

The Marmara Island, located in the Sea of Marmara, is home to the oldest marble quarries of the world and thus has become the eponym to the word marble in many languages.
The history of the Marmara marble, having been used by many civilisations from the Roman times to the Ottoman period, goes back to the 9th century B.C. The Marmara marble has given life to countless historical structures ever since.
A selection of the blocks produced from the Marmara Island quarries, the Equator Marmara Marble holds an important place in today’s architecture with its veining so steady that it looks like it was drawn with a ruler, and its style that brings an incandescent aura to the structure in which it is used.
Due to formation reasons, the Marmara marble is anti bacterial and thus is often preferred in places where hygene is prioritized, such as Turkish baths and bathrooms. In addition, due to it being a stone with high endurance, it is strong against climatic conditions and is fit for use outdoors.
While our slab marble thickness standard is 1-2-3 cm, intermediary thicknesses can be provided when high quantities are requested. In our 1-2-3 Cm cut production we can produce standard sizes such as 30x60 cm, 60x60 cm, as well as much smaller or larger sizes.
Some of the projects for which the Equator Marmara Marble was used are: Trump Soho Hotel New York, The RBS Bank Texas, Futakotamagawa Project Japan, St. Regis Hotel in Şişli and Hilton Dalaman. 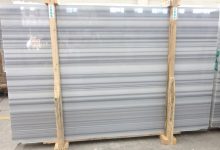 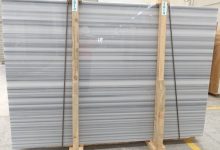 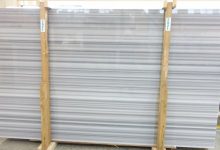 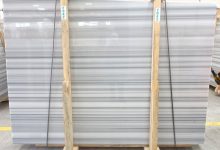 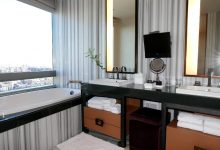 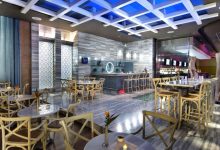 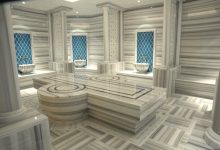 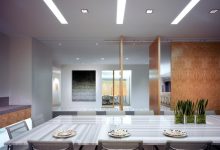 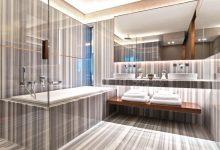